The Automation of Jobs 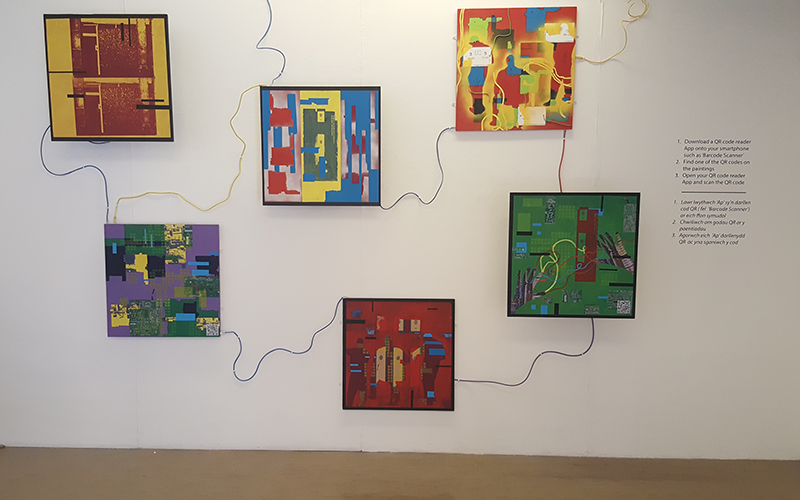 As some people are quick to point out, we have experienced and adapted to job automation in the past, during the Industrial Revolution for example. In the early 19th century, the Luddites were a group of Textile Workers that protested against machinery overtaking traditional artisans, that have become synonymous with small mindedness and anti-progressiveness.

You may be wondering – how is job automation any different this time?

Surely we will adapt like we have done in the past? If we talk about the issue of jobs being overtaken by technology, machines, software and robots, are we not mere small-minded Luddites?

The difference this time, is that we are in the midst of a job market shift that will effect a much wider range of industries and will occur at a higher rate than ever before. This trend in rapid job automation presents us with two main issues: 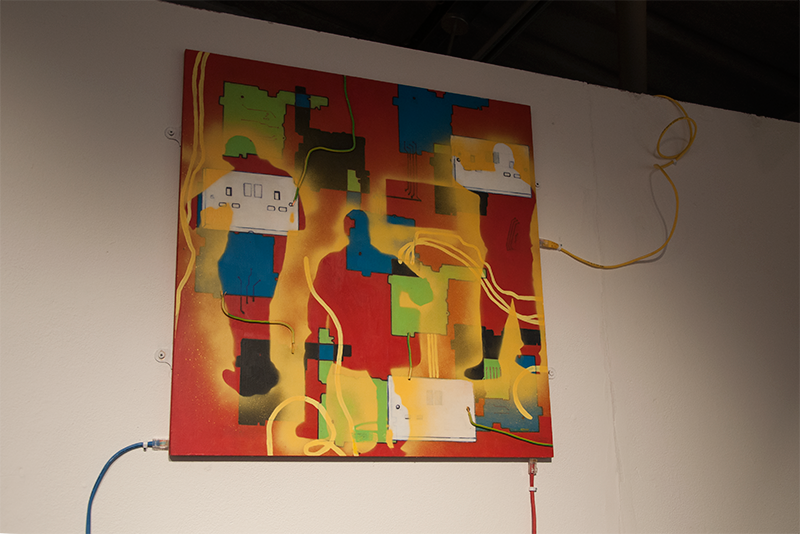 Given that we cannot know whether issue 1 will become a reality, at least not in the near future, I am more concerned about issue 2. How are we going to quickly re-educate all of society?

For me, the main issue of importance with this phenomenon is the divide that this huge shift has the potential to create, if it is not properly addressed.

Immediate, obvious disparities are already apparent between those that are at the highest risk of their job being automated, and those considered to hold ‘safer’ jobs.

People in lower tier jobs are at a much higher risk of having their job replaced, in the not too distant future. For example workers lower down in the wholesale/retail, transportation and services jobs will be hit the quickest. But the divide goes a lot further than this, since adaptability, and access to resources in order to re-educate are going to be key factors in deciding on a person’s ability to remain employed in this quickly changing, robot led job market.

Here’s the thing: The skills and resources necessary to adapt quickly will correlate with society divisions such as class and age. It is easy for anyone to dismiss the automation issue with the overarching presumption that “we will adapt”. But, it is hard to imagine how a truck driver, that has been a truck driver for 40 years, is going to quickly be able to pick up a new skill that will be essential in a new, robot-led economy.

Furthermore, even those that do manage to adapt and pick up a new skill, after their previous job has been automated, may find that this skill is only useful for a few years, before that too becomes obsolete. In order to survive in this new jobs environment, people are going to need to be multi-skilled. At least in the beginning, robots will take over single-skilled jobs. How will society fund the ever-increasing need for people to be educated at multiple levels on a regular basis? How will we ensure that this doesn’t leave vast swatches of people left behind? 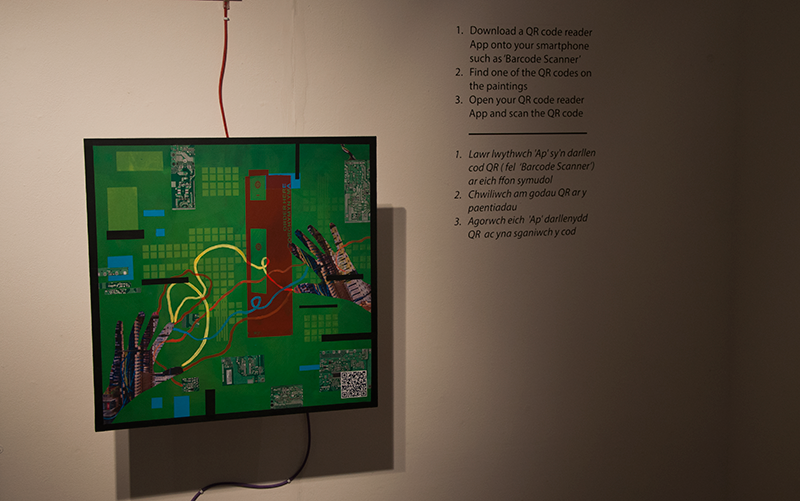 One potential answer could be a Universal Basic Income, whereby every citizen is given a basic wage. This would give people the resource that they would need to learn new skills and adapt. The Universal Basic Income was trialled in Dauphin, Manitoba, in Canada in the 70s, and was seen to have a great success. A worry that people have about giving people a basic income that this will decrease people’s motivation to work. But previous trials, such as that in Manitoba, have proved that the opposite is true. Those that were chosen for these studies overwhelmingly spent the extra money on training and education. Additionally, when the Basic Income was in force in Manitoba, expenditure on health care dropped and in a pilot scheme currently being run in Finland, a Universal Basic Income has correlated with a drop in stress levels.

A right-wing Government that came in to power pulled the plug on the Manitoba scheme. But, in recent years there has been a creeping resurgence in discussion on what a changed, post-capitalist society might look like. If we are going to adapt to such a drastic change in the job market, then it is essential that we have discussions on what the best way to adapt is going to be. 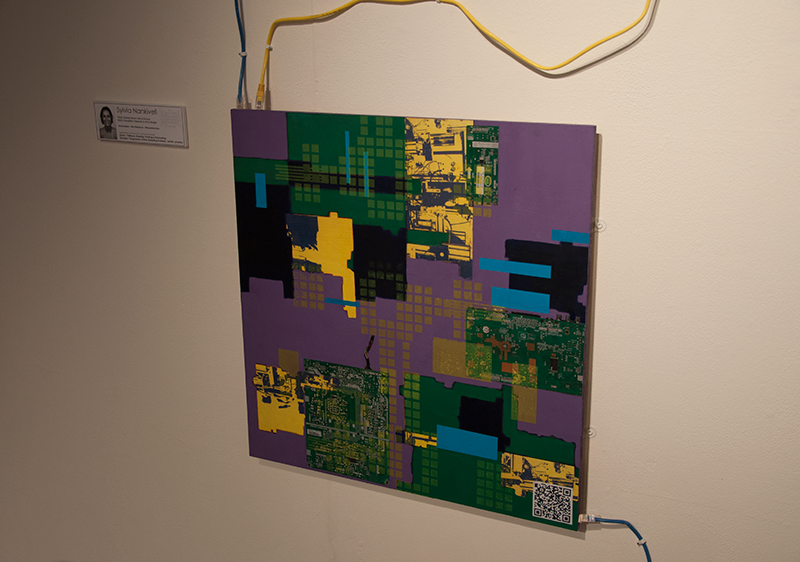 Already we can see that our political systems are struggling to keep up with the rising self-employed, that are working multiple small-time ‘gigs’ for companies such as Uber. Our current tax system, as well as our cultural attitude is still geared towards secure, single-job employment.

The downsides of zero hour’s contracts, a growing trend in the current labour force, are clear. This type of flexibility in a workforce is beneficial to big business, but obviously not good for employees. But what happens when humans have to compete with a workforce that has no demands for rights or job security whatsoever?

The robot workforce is able to work 24/7 without any contract, demand for sick pay or higher wages. The benefits of the automation of jobs is so strong for some of the larger corporations, that it seems inevitable that we are going to see large-scale changes happening very soon.

And, just like with the zero hour contracts, our Governments will be too afraid to put off these big corporations with any measures to slow it down. 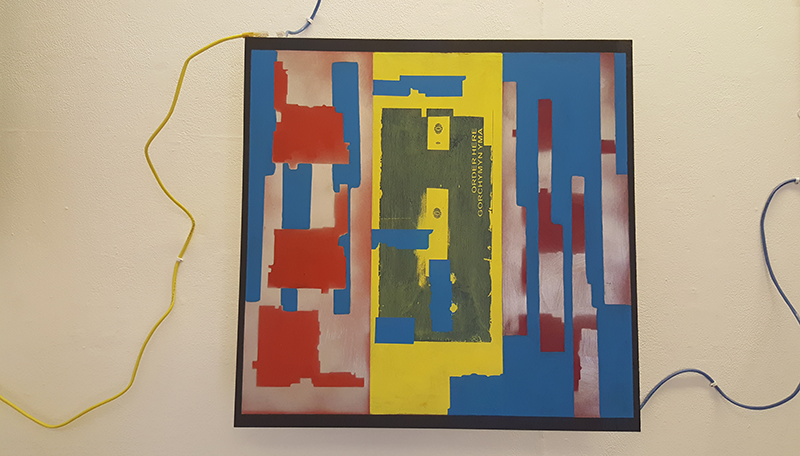 That being said, even some people at the very top, in terms of financial wealth, are starting to consider the effects that automation may have on our entire economy. Warren Buffett, one of the most successful investors of all time, has acknowledged that self-driving cars will be bad for insurance. Insurance is a key financial industry, that to some, on the face of it would seem invincible. It is quite shocking to think about a sector such as this taking such as hit as a result of automation.

And, this could just be the tip of the iceberg as to what other indirect consequences lie beneath this new wave of economic adjustments that will happen during this fast-paced era of automation. These are just effects that can feasibly be imagined by our mere human brains. What about if AI becomes innovative enough that it is able to learn new jobs before we have even realised that these new jobs need to exist?

Automation could force us to completely change the way that society works.

Changes are already occurring in the way that people are ‘surviving’ the modern internet/technology led economy. If we are not even willing to question the current foundations of capitalism, our economic and political systems, then how should we expect to properly adapt to drastic changes created by that of automation?

We need a radical wake-up if we are going to see societal, rather than just individualistic benefits from the automation of mundane jobs, and not just widening gaps in society.

We, as humans, need to innovate.

Not only are we going to need heightened levels of creativity and expertise if we are going to want to have a continued purpose, but we are also going to need creative, flexible thinking if we are going to push society towards a place that benefits more humans and animals, and not less. If we do not think innovatively, then the robots, not us, will be the true leaders of innovation, once they have surpassed the mundane tasks.

written and copyrighted by Sylvia Nankivell, 2017

Sylvia Nankivell’s paintings use highly saturated colours, as a means of representing the man-made, a common theme of her work. Sylvia enjoys combining the hand-painted and drawn with more reproductive methods, such as digital photographs, digital prints and screen prints. We are passing through a time, whereby increasingly, human skills are being overtaken by technology, and the artist’s mixed medium is a way of exploring and representing this fast-paced transition.