Success in our current economical system is based on growth. If a country’s GDP is growing at a slower rate, then it is seen to be doing badly. And, God forbid that an economy should be flat or actually experience a reversal of growth.

This growth in our current system is dependent upon the use of the planet’s finite resources. People buying more things that require resources to make, package and transport, is a positive symbol of hope for the economy. If we are buying less, then the economy is slowing and this is seen to be bad for our living standards. 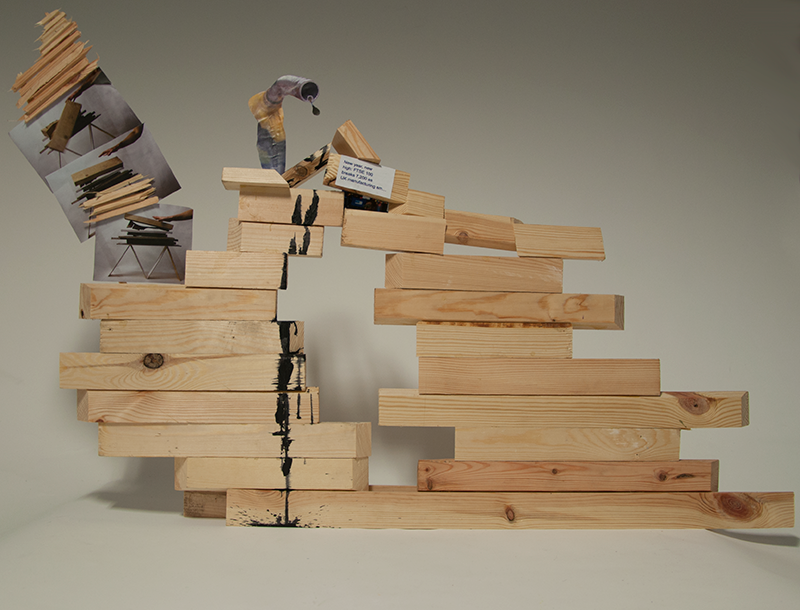 Does this system not seem crazy when you really think about it?

The premise that we have to be infinitely growing and infinitely use up the planet’s resources, or else we fail, not a dangerous, self-destructive absurdity?

Surely, the more resources that we burn through, the more precarious this infinite growth model becomes? 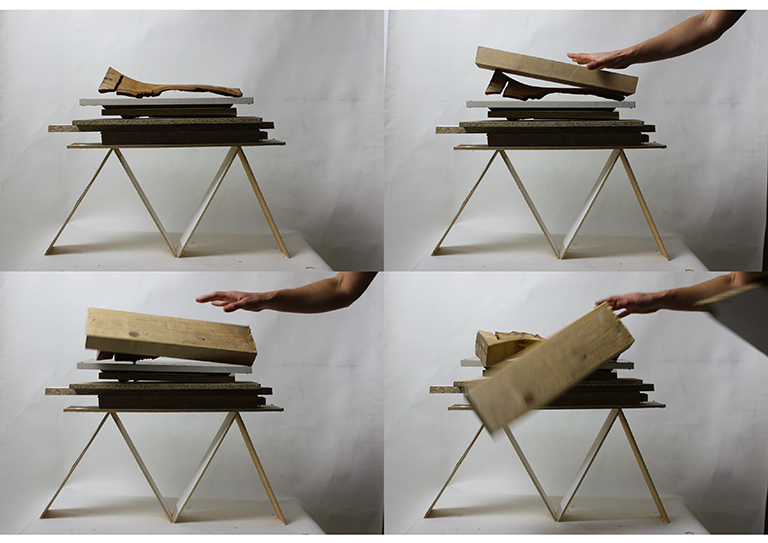 In the 1970s, a group of young scientists set out to model our future, using computer algorithms to determine answers to questions such as

‘Could growth continue indefinitely or would we start to hit limits at some point?’

Their findings, published in the Book, “Limits to Growth” included predictions that we would reach global ‘overshoot,’ or resource use beyond the carrying capacity of the planet within decades.

In the initial publication, the scientists, were optimistic that political intervention and policy change would lead to changes at the rate at which we were using up the earth’s resources. However, when revisiting the study with their follow-up book “Limits to Growth: The 30-Year Update“, published in 2004, the scientists found that the problem of humanity overshooting resource use had not been addressed, and in fact, we are now in a far worse, much more urgent position.

Are we now close to the tipping point, at which we can no longer continue to grow the current economic system, without causing irreversible damage from a shift in the planet’s biodiversity, climate and food chains? 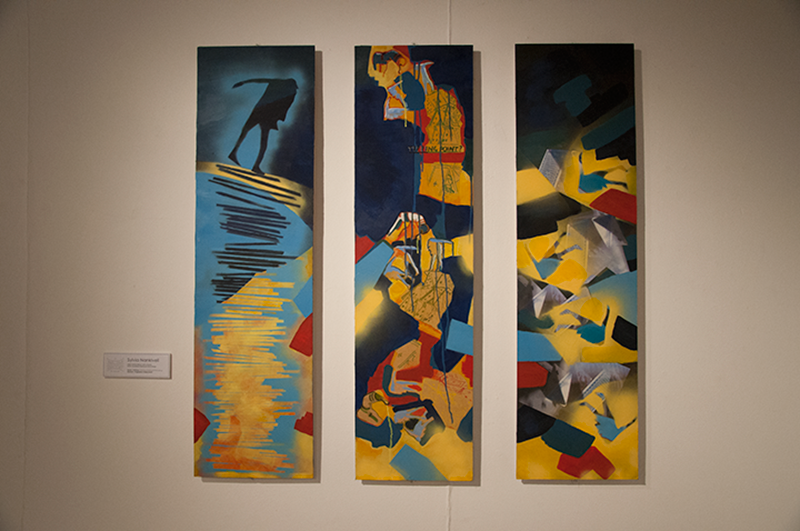 In the book, “The Sixth Extinction: An Unnatural History“, Elizabeth Kolbert shows us how our growth fueled human-centrist economies are causing a mass extinction.

We are living in a time where it is more crucial than ever before that we change our current path of destruction. As an artist, I hope to stimulate discussion around this global, urgent issue that we face. 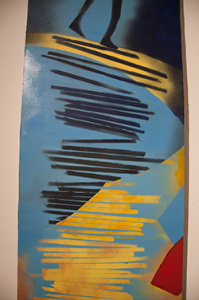 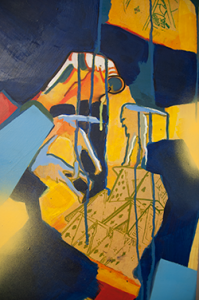 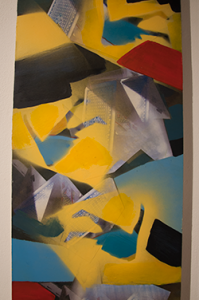 Sylvia Nankivell’s paintings use highly saturated colours, as a means of representing the man-made, a common theme of her work. Sylvia enjoys combining the hand-painted and drawn with more reproductive methods, such as digital photographs, digital prints and screen prints. We are passing through a time, whereby increasingly, human skills are being overtaken by technology, and the artist’s mixed medium is a way of exploring and representing this fast-paced transition.